Judeo-Spanish: connecting the two ends of the Mediterranean

This program is funded by the European Union.

“Judeo-Spanish: connecting the two ends of the Mediterranean” is a project jointly developed by the organizations Col·lectivaT (Barcelona), and Ottoman-Turkish Sephardic Cultural Research Center (SKAD) (Istanbul). The objective is to contribute to the survival of the Judeo-Spanish language and the Sephardic culture in the digital space, through the implementation of open source technologies and the creation of networks of organizations between the two ends of the Mediterranean. This work should also make it possible to value and disseminate good digital preservation practices that can be useful for other minoritized languages and cultures.

The project has two general objectives:

On the one hand, it aims to contribute to the survival of the Judeo-Spanish language and the Sephardic culture in the digital space, through the creation of networks between civil society organizations from Turkey and Spain and the improvement of their knowledge of good digital practices.

On the other hand, it seeks to generate awareness about the Sephardic community and the cultural heritage that it has managed to preserve, which is common to the populations of both ends of the Mediterranean.

To carry out this general purpose, the project is specified in different areas of action, which are fundamental:

We have updated and translated SKAD’s webpage, improving accessibility to language resources and language technology applications generated during this project. 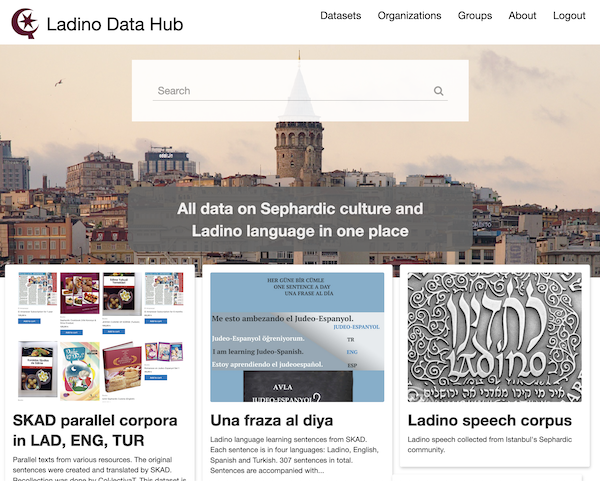 We have created the Ladino Data Hub tool through the compilation of language data as general heritage. With this application we centralize the available data on the Sephardic culture and the Ladino language in a single open access point.

We have generated a web application to translate Ladino to and from three languages: Turkish, Spanish and English. This application can also convert text into speech by synthesizing sentences in Ladino. 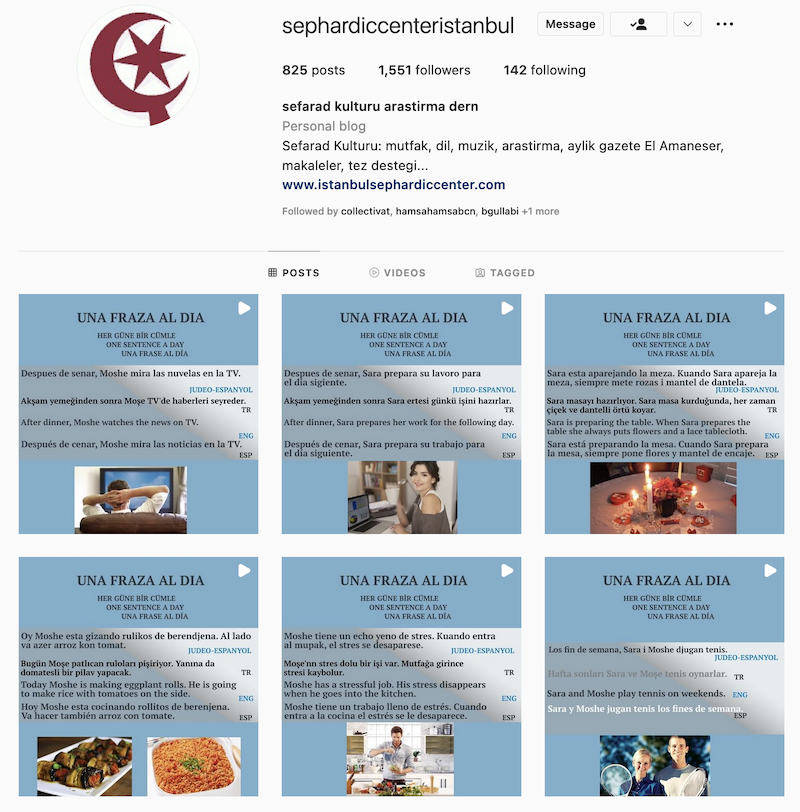 We have made and disseminated 300 short videos for learning Judeo-Spanish. In each video you can read and listen to a phrase in Ladino, and also read in English, Turkish, and Spanish. 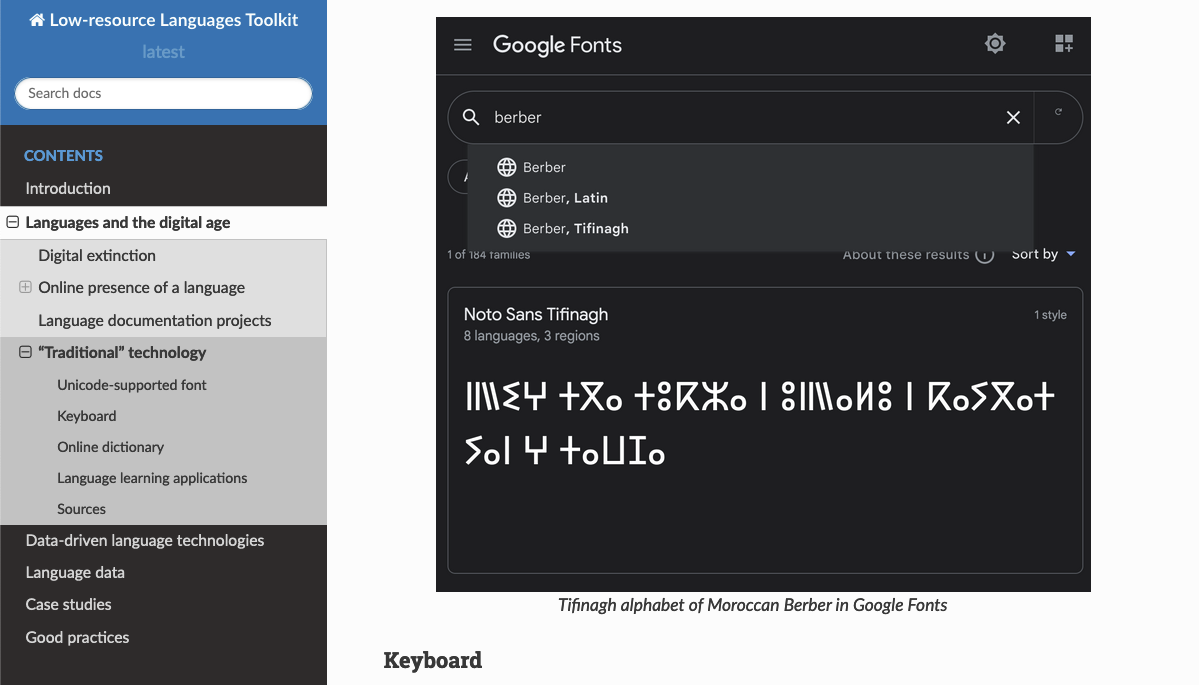 We have prepared a document of good digital practices on the digital preservation of cultural heritage for speakers, linguists and researchers of languages in danger of extinction in Spain, Turkey, and other territories.

We have carried out four workshops, in Turkey and Spain, with the title ‘No language left behind the digital age’, where we have shared the experiences and knowledge regarding the project, and the methods used for the preservation and promotion of Judeo-Spanish as a minority language.

We have organized two press conferences in Turkey and Spain, enriched with round table conferences, in order to share the results of the project with minoritized language speakers and/or researchers from both territories, and to discuss the digital divide.

We have publicized both the objectives, activities, results and products of the project, as well as the importance of new technologies and open source tools in the preservation of the heritage of minoritized cultures.

What does linguistic digital divide mean?

The linguistic digital divide refers to the unequal distribution of resources between the hegemonic languages and those with fewer speakers and institutional support in terms of accessibility, use and impact of information and communication technologies. In this sense, only 5% of the world’s languages are represented in the virtual environment.

Faced with the danger of digital extinction of minoritized languages and the underrepresentation of diversity, open source technologies are a key tool for promoting the intergenerational transmission of linguistic and cultural traditions.

The project “Judeo-Spanish: connecting the two ends of the Mediterranean” claims the use of technology to empower speakers of a minoritized language that is in danger of extinction, and to link, after hundreds of years, two territories united by a history of forced migration.

What are the Judeo-Spanish language and the Sephardic culture?

Judeo-Spanish is a minority language and in danger of extinction, which derives from Old Castilian and has received the influence of the languages of terrioties that harbor Sephardic diaspora. The Sephardic community, descendant of the Jewish people expelled from Spain by the Inquisition more than 500 years ago and taking refuge in the Ottoman Empire and other territories of the world, speaks and has managed to preserve Judeo-Spanish. Today, the Sephardic language and culture are part of the common cultural heritage of the Mediterranean, the Iberian Peninsula, and Anatolia.

Who finances the project?